Jesus Coached Even After... 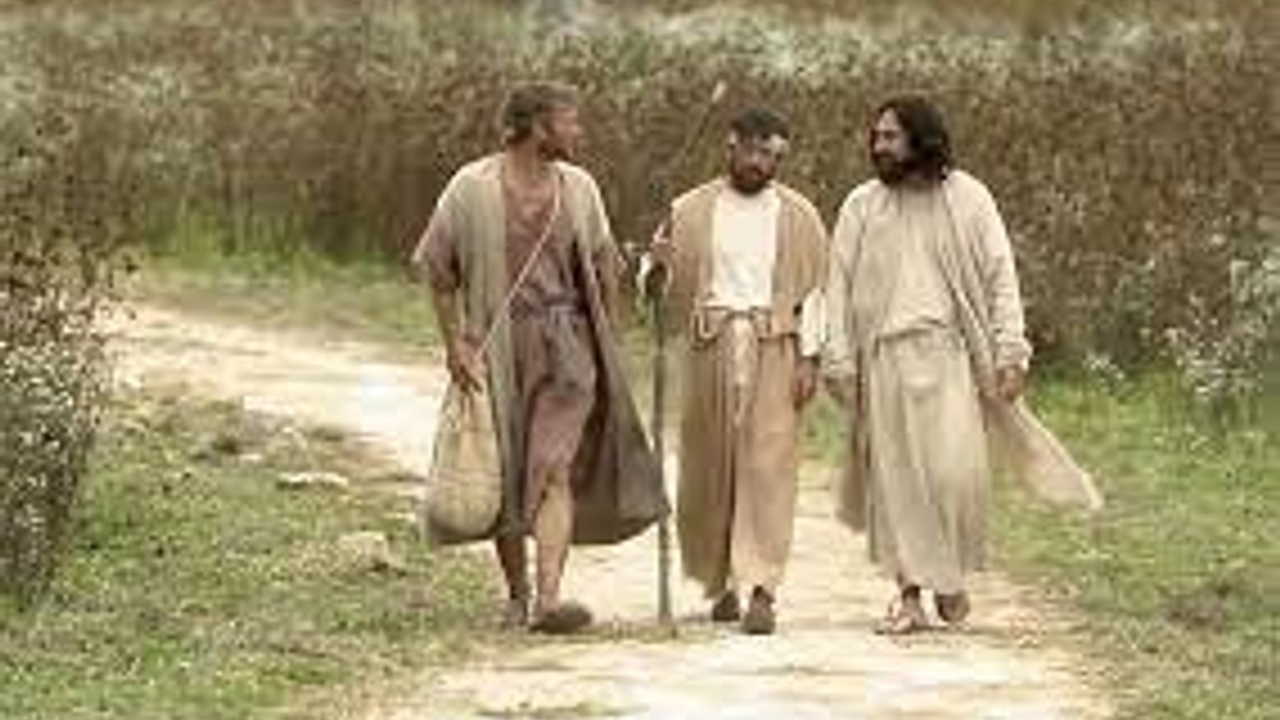 Jesus Coached Even After...

We talked about the Emmaus Road experience this week at our church, and last week when we were preparing I saw Jesus coaching – again – even after the resurrection.

Read with me and pay special attention to where Jesus asked questions when He could have just revealed taught directly through teaching. (Watch where I highlight in bold and italicized font.)

That same day two of Jesus’ followers were walking to the village of Emmaus, seven miles from Jerusalem. As they walked along they were talking about everything that had happened. As they talked and discussed these things, Jesus himself suddenly came and began walking with them. But God kept them from recognizing him.

He asked them, “What are you discussing so intently as you walk along?” (Did Jesus really not know? I think He offered them a moment of awareness as He asked.)

They stopped short, sadness written across their faces. Then one of them, Cleopas, replied, “You must be the only person in Jerusalem who hasn’t heard about all the things that have happened there the last few days.”

“The things that happened to Jesus, the man from Nazareth,” they said. “He was a prophet who did powerful miracles, and he was a mighty teacher in the eyes of God and all the people. But our leading priests and other religious leaders handed him over to be condemned to death, and they crucified him. We had hoped he was the Messiah who had come to rescue Israel. This all happened three days ago. (Honestly, if it were me I am fairly certain I would have cut them off with some sort of sarcastic comment right about here, like, “Guys! Don’t you get anything – it’s me!" But He was patient and kind.)

“Then some women from our group of his followers were at his tomb early this morning, and they came back with an amazing report. They said his body was missing, and they had seen angels who told them Jesus is alive! Some of our men ran out to see, and sure enough, his body was gone, just as the women had said.”

Then Jesus said to them, “You foolish people! You find it so hard to believe all that the prophets wrote in the Scriptures. Wasn’t it clearly predicted that the Messiah would have to suffer all these things before entering his glory?” Then Jesus took them through the writings of Moses and all the prophets, explaining from all the Scriptures the things concerning himself.

Okay, so in the end, Jesus took through the scripture and explained things, but first He offered those “Aha” moments!

I love how He restrained Himself and helped them along till they saw.

How many times do we lead with a sort of half-coaching question like, “You know what was happening there?” or “You know what I would do if I were you?”

More tells in the form of a question.

Let’s take a cue from Jesus. Let’s meet people where they are at and partner with them toward their personal exploration of an “Aha” moment where He reveals Himself.

Want to learn more about the coaching paradigm?

Jesus Coached Even After...
coaching
Apr 05, 2021
Looking For A Good Coach? (If not, you should be!)
coaches life coach
Mar 28, 2021
It's All About The Donuts? [Guest Blog by Natalie Scott Fabretti]
good coaching journeying options processing
Mar 14, 2021