The not-so-simple Secret To Knowing What To Do When! 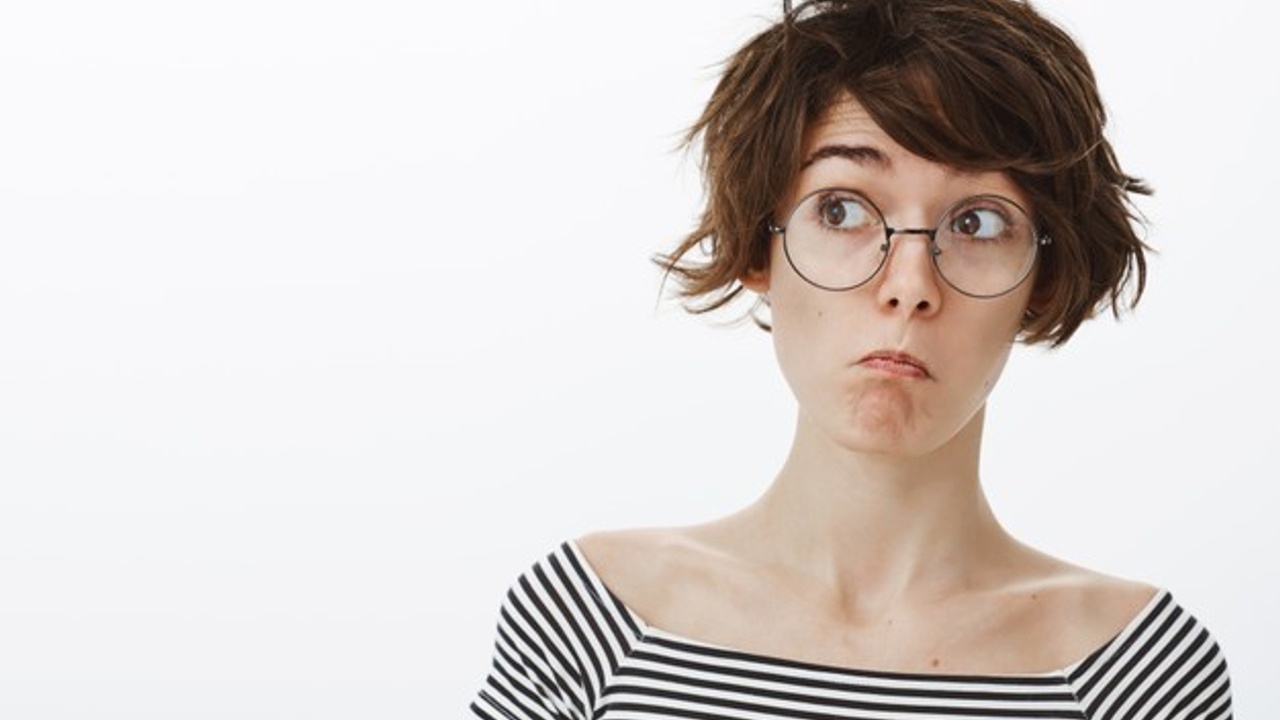 Even Jesus had to answer these age-old questions.

In coaching, we often focus on the first question. We help people discern a goal and then make SMART goals to move toward that goal.

BUT, what if we are missing a key element?

Imagine Jesus as a young adult. Let's say He is 23 and He is fully God and fully man. He is capable of miracles. He knows his mission is to bring the kingdom of God to mankind - to change the way people relate to God from His time forward.

I would have been anxious to get going!

I would have jumped the gun!

He was sure of His calling. He had an important destiny. He waited on His Father for the right timing.

I often rush....I want to move things forward so badly that I often pre-empt the perfect timing of God. Ahhh, to know His voice and discern His will, not just in the destination but in the timing!