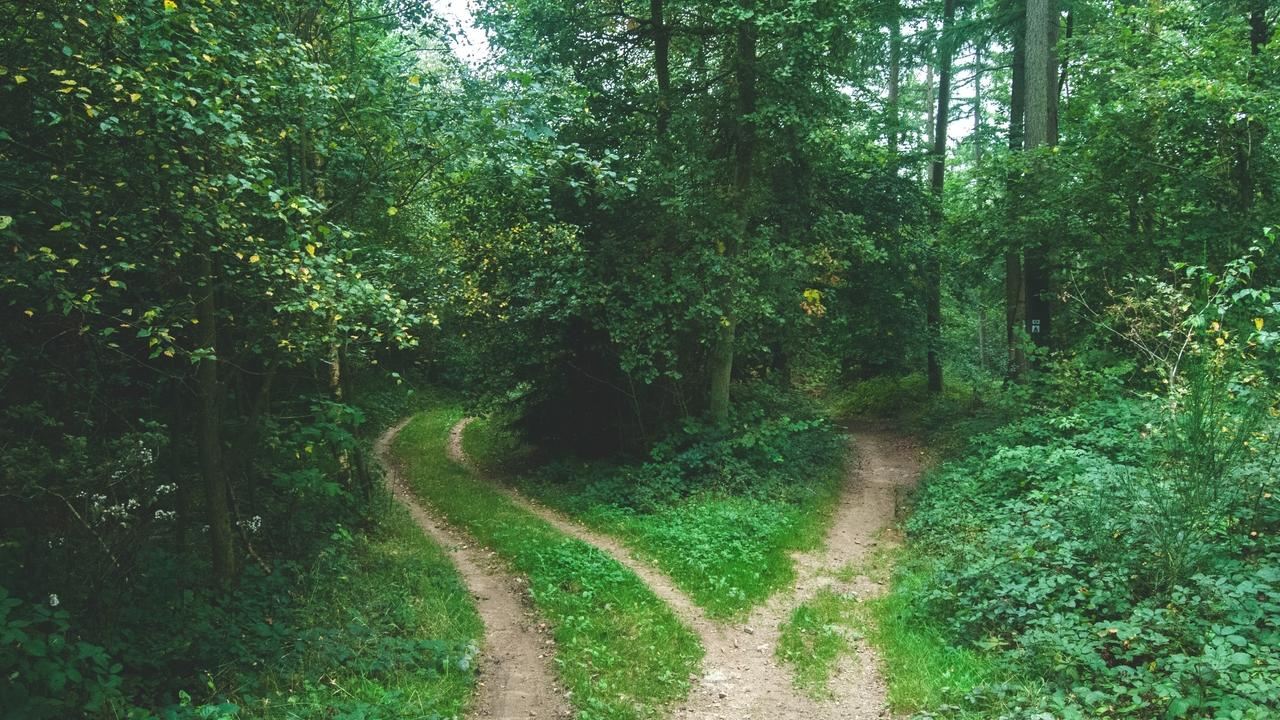 Sometimes the big idea works. Sometimes it doesn’t, but either way, NOTHING WILL HAPPEN IF NOTHING HAPPENS.

Think it out though. What is something you, or someone you are coaching, has been thinking about doing? What’s at stake if they never ask the question “What’s at stake?”

Jesus used His own version of this question in Mark 8:36, “And what do you benefit if you gain the whole world but lose your own soul?”

Again Jesus is using a question rather than a tell.

He could have gone on a teaching rant here about the benefits of faith and losses of not believing, but instead, He let the Holy Spirit meet each person there as they wrestled with their own personal response to this question.

I’ve answered this question at every crossroads in my life.

When I considered starting Bridges Coaching the answer to “What’s at stake?” initially was pretty dire. I truly felt God was asking me to write the curriculum for the Coaching Culture course and I had several reasons not to say “yes”.

It was not a good time for me career-wise. I was volunteering for work and really needed to do something that would have an income.

I didn’t really have time. It cost me and my family to invest in the side of my “day job” to make this happen.

I’m not a good marketer, so I really didn’t see that it could take off or become anything.

But mostly, I feared being disobedient. When you push away an inkling in your heart, you not only may miss opportunities, you risk not hearing well the next time there is a prompting.

So, when you consider your own next steps, what is holding you back from moving forward?