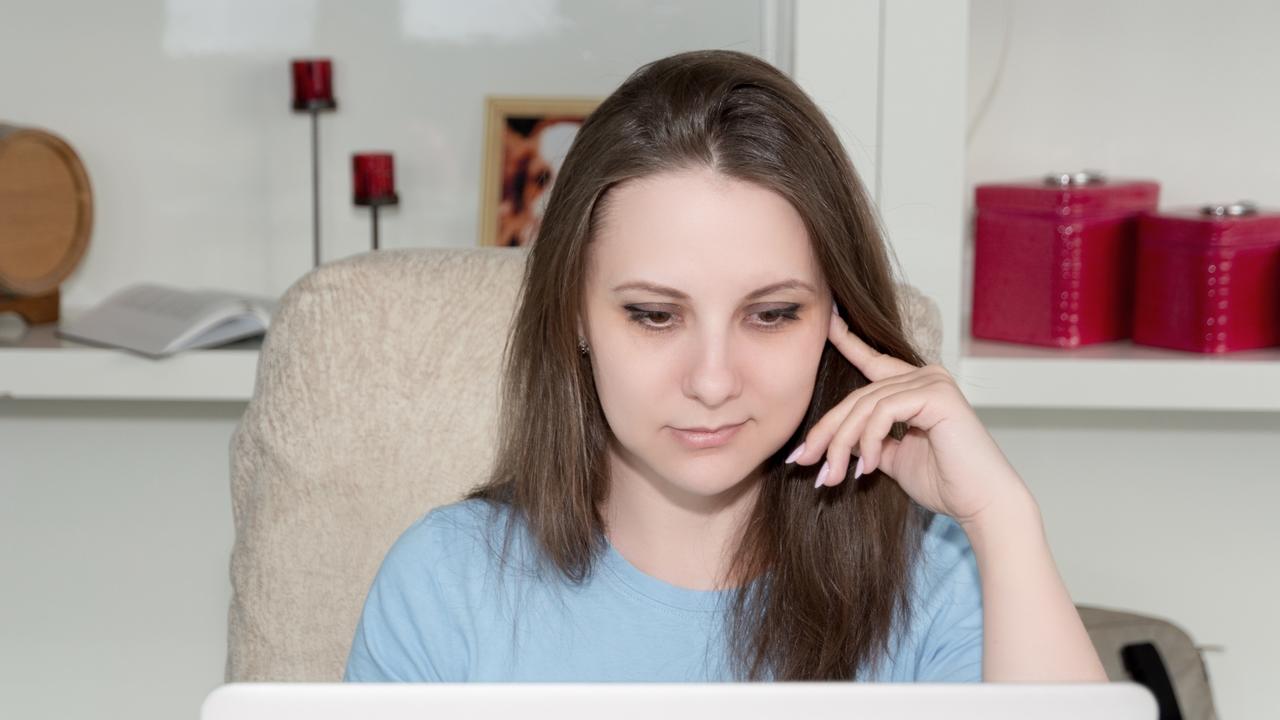 So, what EXACTLY is Coaching?

I get this question a lot! Usually whispered under someone’s breath, but I get it - the reason they aren’t sure is that there are a few definitions out there and it’s not clear what’s what.

The word coaching originates with the concept of a stagecoach or a Cinderella-type coach, which takes people from one place to another.

ALL coaching does that –- takes people from one place to another.

Sports coaches take a team from the beginning of the season to the championship.

Consultants take a company from where they are to where they want to go.

Personal Trainers help people move from their current weight to an ideal one.

The big difference is HOW!

All the above may consider themselves coaches and they truly are taking people from one place or space to something new. The difference between this coaching and the kind we are talking about is that they do so by telling people what to do. They are experts and they are in charge of the “prescription” for the change. They are the professionals.

There is another kind of coaching that finds its origin in scripture, is used by Jesus and, I believe, is how God means for us to make disciples. This type of coaching differs vastly from an authority type of leadership style like consulting or even a counseling paradigm.

In the kind of coaching that Bridges and most life coaches offer the person being coached not only chooses the goal but also discerns the pathway. (See “Three Definitions of What Coaching is Not” – according to the International Coaching Federation.)

Watch for this style coaching whenever you are reading the gospels. Most often you’ll see Jesus asking a question, using a word picture, or telling a story and walking away. He even said he had to leave so the Holy Spirit could come. He trusted the Holy Spirit to lead the church forward at a time when most of us would not have voted the disciples ready for the task.

So, if you would like to make disciples and not dependents coach training could be for you.

If you would like to shift from dreading having the same conversations over and over and have productive life-changing conversations instead, coach training could be for you.

If you would like to hone the craft of asking powerful questions so people could learn to discern what God is saying to them and have a pathway to move forward, coach training could be for you!

We know that coaching works. Click here to see how it could benefit you and those you are leading.