Did You Make Sarah's Mistake? (The Truth About Coaching!) 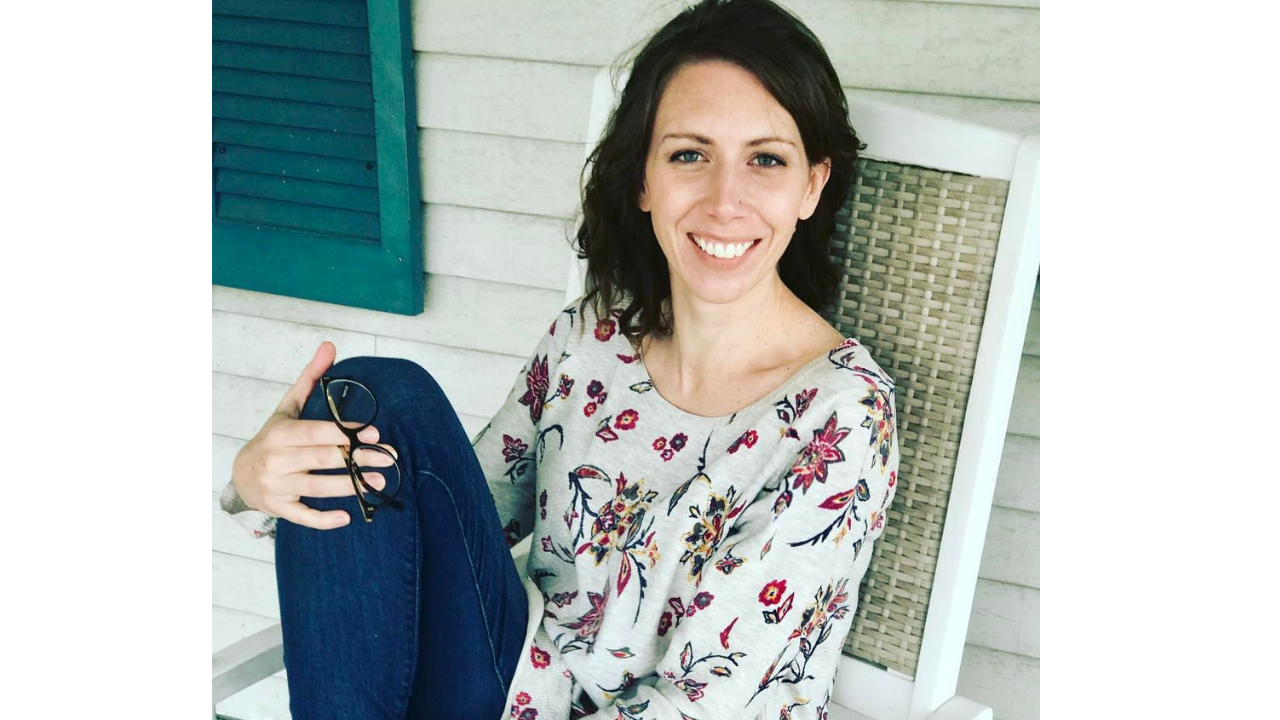 “Coaching?! I bet I’d be great at coaching! I love when people come to me for the answers to figure out their life. Because, to be honest, most people’s lives are messed up and I usually know what they should do...”

I look back and laugh now, but I’m pretty sure that was basically my thought when I first heard about coaching. People who are bad at managing their life hire someone to manage it for them, right??

Boy, did I have some perspectives shift over the next few years!

Let me tell you a little of my coaching journey:

I took my first coaching course, Coaching Culture, because of a desire to help other people. But I needed help first.

The Coaching Culture course didn’t only teach me coaching skills like I expected it to, it changed the way I view people and how I interact with every single person who crosses my path.

After that course, I knew I was hooked.

I used coaching to build a side business that I could do from home around my schedule, which was amazing. But soon, I found that I used coaching everywhere...

I used coaching in my marriage. (My husband and I took that first coaching cert together and it was a game-changer. Who knew that learning to really listen and empower each other would be good for the relationship??)

I used coaching in my parenting. (Especially as my kids have hit the teenage years, I needed parenting tools that were somewhere between “just tell them what to do all the time,” and “hope they figure it out on their own.” Coaching gave me those tools, and I truly think the certification was worth every penny just for that.)

I used coaching in my family and friend relationships. (Turns out we all like being truly heard and believed in.)

I used coaching with complete strangers! (Everybody has a story. And usually, it only takes a willingness to really listen and a few powerful questions to turn boring small talk into a meaningful conversation. That feels like a superpower!)

And so I went on to take two more coaching certifications, Lifeforming Leadership Coaching and then the Next Level Certification through Bridges. Both courses gave me a serious kick in the pants and each launched me into a new zone of coaching. I slowly started to believe that I could offer something through coaching that was incredibly valuable and to believe that everyone needs a coach, (not just the people who are “bad at life!!”)

During this time, I started working as a facilitator for Bridges Coaching, (easily the most fun job I’ve ever had.) As a facilitator, I get to walk with prospective coaches through the same journey I’ve taken - the journey of letting go of the heavy weight of having to have all the answers, and the “lightbulb moments” of realizing they could be so much more effective in their leadership and helping than they ever dreamed. There is nothing like it!

Last year it felt very full-circle when I was hired by Bridges to take on the responsibility for the Coaching Culture certification course. (The first life coach certification for Bridges, and the same one that was my first step into coaching!)

I personally think EVERYBODY should take at least a first-level coach training. It is not just for those looking to “become” life coaches, it is for anyone looking to implement healthy, effective tools into what they already do. But here are some of the people I’ve seen it be truly life-changing for:

Do you fall into any of those categories? Or maybe you resonate with that heaviness that comes from trying to carry everybody where they need to go.

Now could be a great time to check out what coaching is all about.

Thanks for listening to a little of my coaching journey. Now I’d love to encourage you in yours!