Ministry Leaders: help others move toward their preferred future through coaching

Upgrade your ministry impact through coaching

Help others move forward in life - getting unstuck may be closer than you think! 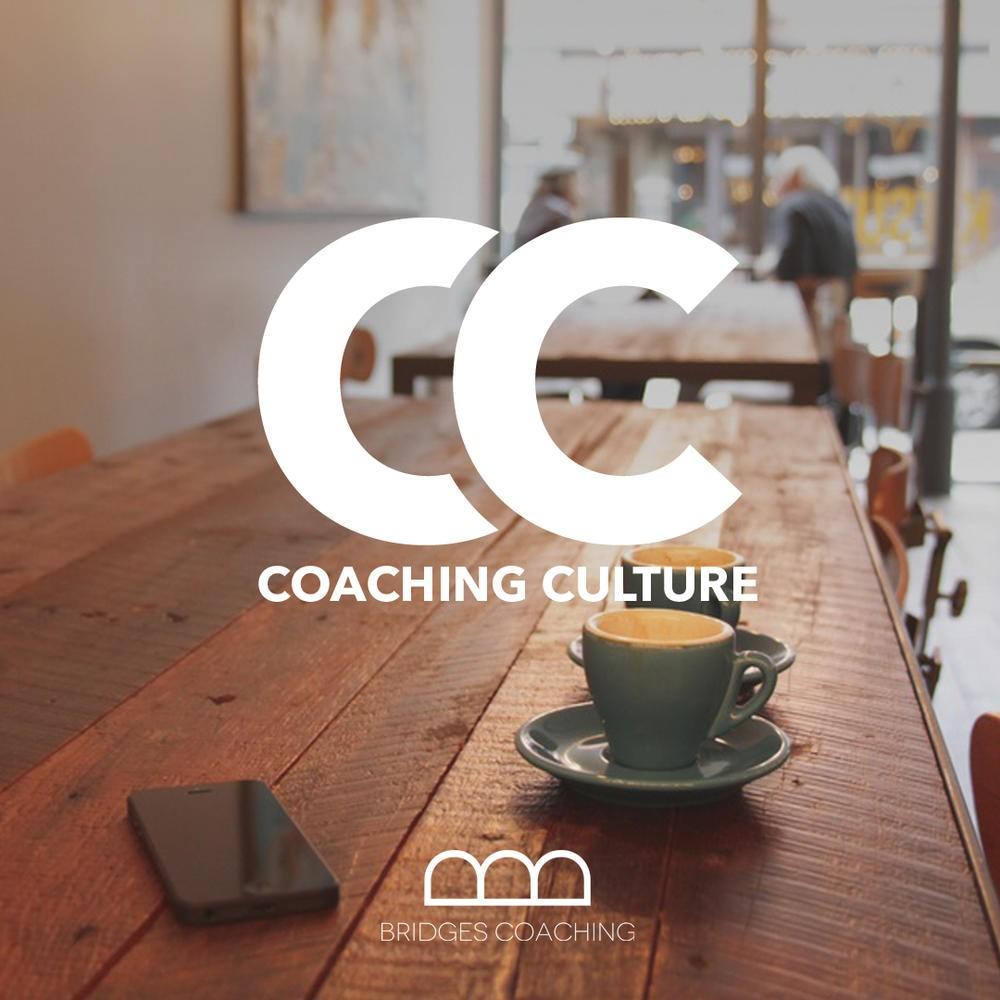 Sign up for coaching tips, and learn helpful life principles!

Are you tired of the "same old?"

If you've wanted to help your people overcome their obstacles more reliably, if you've been frustrated by having the same conversations over and over, if you long to see those you lead actually taking steps toward health and wholeness - then coach training is for you! 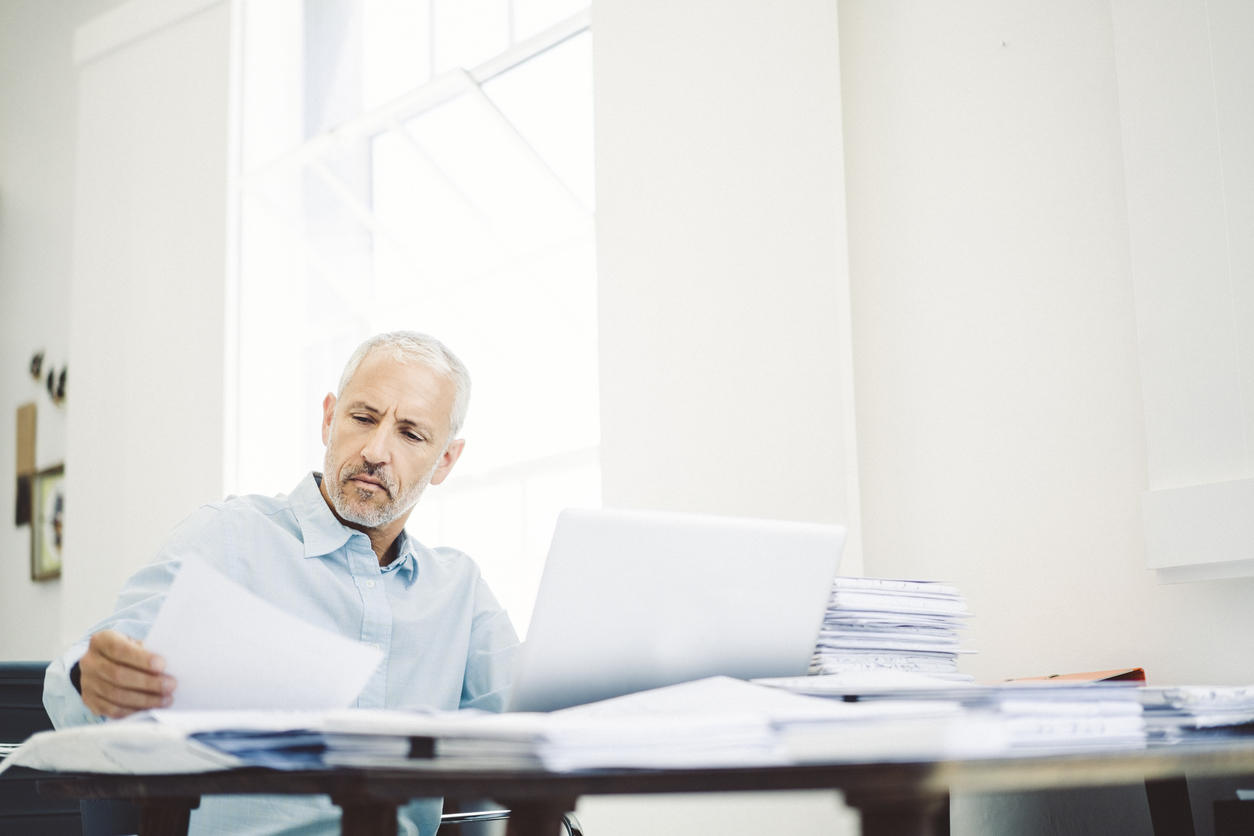 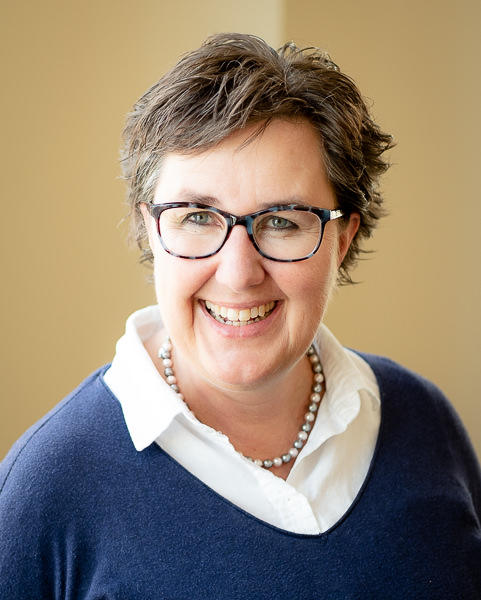 Hi, I'm Cindy Scott. A number of years ago I was a dean at a Bible school. I listened to student after student share their problems with me. I listened, cared for them, and offered a ton of (I hoped) helpful advice.

A month later, they'd be back in my office with the same problems again. I'd dive in with even more ideas, but eventually I realized I needed something different.

That's when I found coaching. I realized I was telling way too much, and not encouraging ownership - of their options and action steps. When I started listening and asking deeper questions about goals and choices, I felt a release from the pressure to provide answers and began asking questions like: "What's one thing you could do to move forward this week?"

Right before my eyes, things started to change. These people I loved stopped coming to me simply to vent, because they knew I'd expect them to do something about it. They learned to connect with God for themselves, took ownership of their lives, grew in confidence, and most importantly: they began to actually move forward in the things that mattered most to them.

Coaching transformed the way I interacted with the people in my work and personal life - and it can do the same for you.

Coach Training is currently closed for enrollment. Get notified when it re-opens by signing up for Cindy's email updates, and get helpful tips and advice in the meantime!