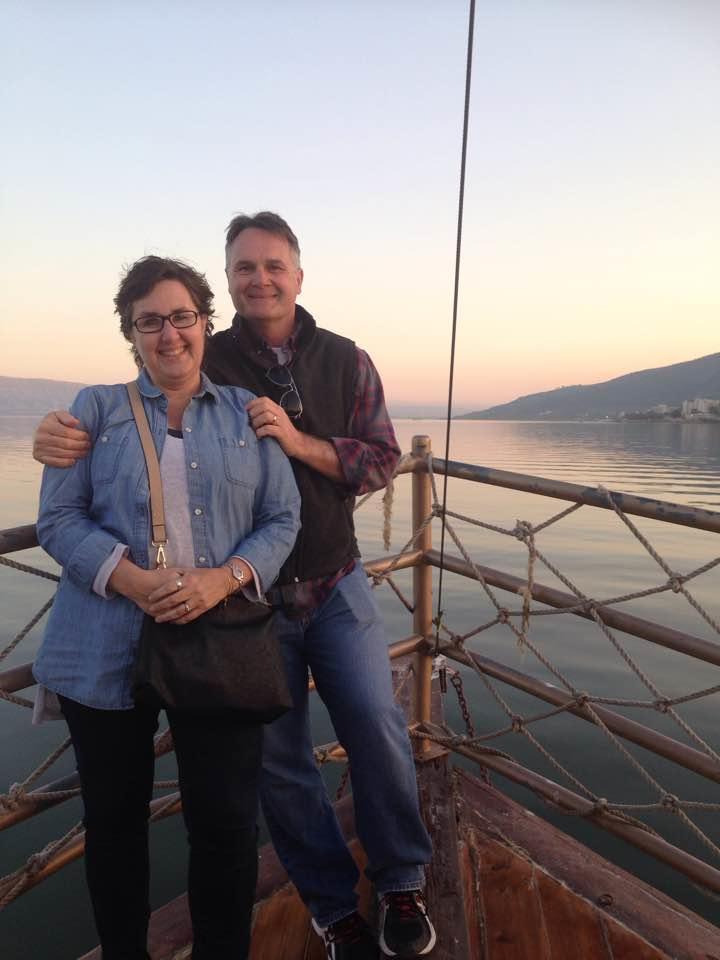 Ten years ago, I had a wake-up call. My husband and I had just moved our family of six 1,000 miles out of state. We handed over leadership of the thriving youth ministry we oversaw so he, Eric, could take an influential role in a Bible school in upstate New York. And I felt like I had nothing.

I was away from the ministry community I loved, we were short on money, and I saw no way forward to pursue my dreams of graduate school and furthering the ministry I believed God had for me. It was a difficult season for me.

That's when I met a representative from a Christian college. I got my first experience with coaching when he asked me: “Why don’t you just move forward with education as you’re able?”

It was like blinders came off my eyes! I realized how helpless I felt, and that I was focusing on my problems and not potential steps forward. I wasn't taking responsibility for the things I could control, and it was time for me to make a change.

I slowly pursued further education as my family was able to support me in it. I earned a Masters in Ministry in 2012 from Southwestern Christian University and added four coaching certifications within two years.

Since then I've been the dean of women at the same Bible school where my husband worked. I opened Bridges Coaching in 2012, and over the past six years I've invested over 1,000 hours in coaching others and certified over 150 life coaches.

I'm currently Executive Director of Small Groups at the Worship Center in Lancaster, PA. I love training leaders to help their people move forward and step into the convergence of their passions, abilities, and life experiences through the power of coaching.